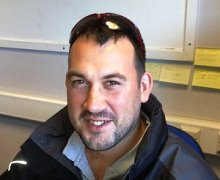 Editor: What is your full name and age?
Scott: Wow you have a short memory, Scott Laity and I am 26

Editor: What is your current Job Role?
Scott: Senior Roofing Estimator, yes I know I’m the only estimator but it sounds better.

Editor: Are you married, engaged, co-habiting or just single?
Scott: Engaged to the gorgeous Katie Dale

Editor: And do you have you any children?
Scott: Just become a proud dad with my 8 week old daughter Phoebe

Editor: Ok so what is your Nick Name?
Scott:  Most people call me Laity but yes before you say it at Horizon I have been nick named “The Sloth”

Editor: Why is that?
Scott: Don’t have a clue to be honest.

Editor: If you hadn’t been born in this century, when and where would you?
Scott:  Victorian times would be my choice, as this was the age of discovery and invention.

Editor: Apart from your boss, who are your heroes?
Scott: I would have to say my granddad who served in World War 2; he used to tell me some fantastic stories when I was a kid.

Editor: Sounds like Uncle Albert, what do you do in your spare time?
Scott:  I play junior football for a local team Trevenson FC, cricket for Barriper CC and I also try to get out for a round of golf when I can although not as often as I used to now the baby has arrived.

Editor: Sorry I’m confused; didn’t you say your nick name was “The Sloth” as you seem to be too active for a sloth?
Scott: What was that? Sorry I dozed off

Editor:  Never mind, what would you rather do? Watch a movie or read a book?
Scott: Watch a movie it’s less work as I haven’t got to turn any pages.

Editor: I’m starting to see the “Sloth” thing now, where do you see yourself in 5 years?
Scott: 5 years older I hope

Editor: Do you have any childhood friends?
Scott: Yes I still have lots as i haven’t really grown up yet

Editor:  Who’s played the most influential part in your life?
Scott: My dad as for all the knockbacks he has had in his life he has always managed to get back on his feet, which has taught me never to give up.

Editor: That’s nice, what types of music do you like and listen too?
Scott: I love music, I am currently listen to The offspring, Greenday, Blink 182 all that type of classic punk rock is what I like.

Editor: Wow i don’t get that never mind, if you had one superpower, what would it be?
Scott: Invisibility as it would make you a great hide and seek player, also you could just disappear for an afternoon and chill out without anyone interrupting you.

Editor: Now that ties in, which is the one film that you could watch over and over again?
Scott: Dodge ball an underdogs story, it cracks me up every time.

Editor:  How do you spend a typical Sunday?
Scott: There is nothing better than a relaxing day with the family

Editor: If a huge inheritance came your way, what would you do?
Scott: Hire someone in to do my job for a year and chill out travelling.

Editor: (and he doesn’t get the Sloth nick name?) Are you a cat or dog person?
Scott: Has to be a Cat, I mean they don’t need walking or cleaning they look after themselves don’t they?

Editor: Really?
Scott: Yes definitely, Can’t beat an afternoon at the crease or chilling with a few cold ones in the pavilion waiting to bat.

Editor: That makes more sense, where would you go on an all-expense paid trip?
Scott: The amazon rainforest as I find this part of the world most fascinating

Editor: Finally have you ever told a white lie to anyone to get out of a tricky situation?
Scott:  Yes hasn’t everyone? and no i will not elaborate on it as it was probably to you.

Scott: Hang on I just got the “Sloth” thing, everyone thinks I’m laid back.
Editor: Are you still here Scott! The interview finished 10 minutes ago. 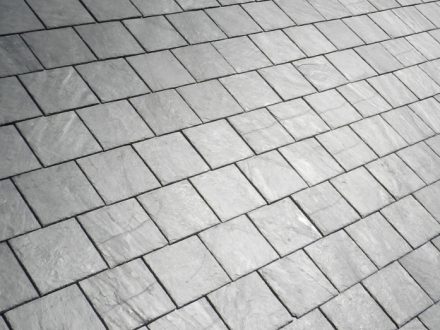 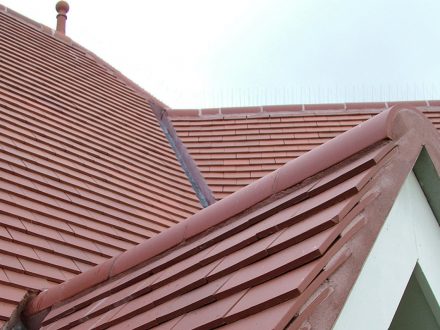 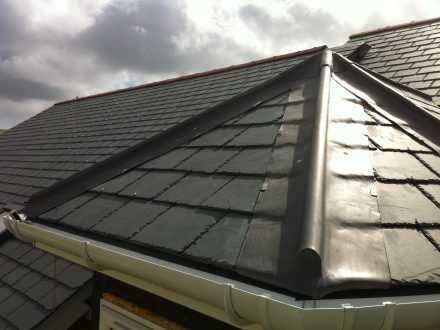 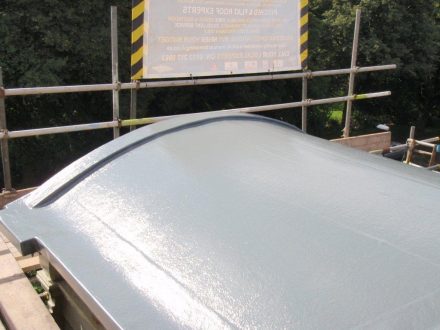 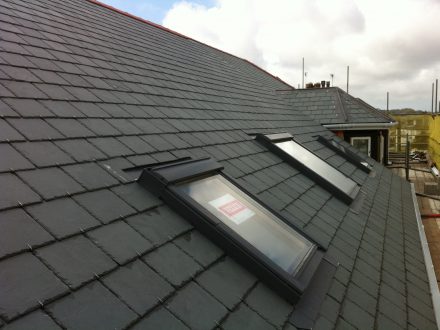 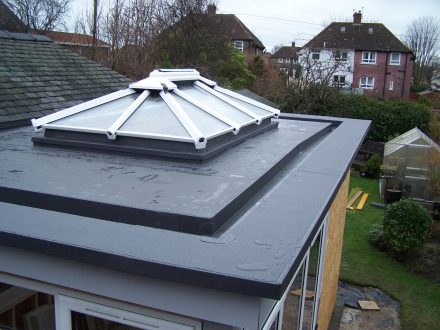